Lisa Hansen Garrett
Fall of 2009--now an empty Nester; blessed with a great family, friends, opportunity to work, and a spirit of optimism. 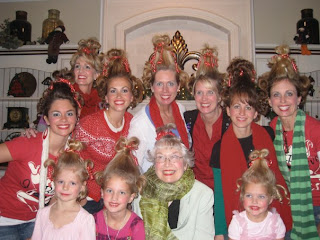 Posted by Lisa Hansen Garrett at 10:05 AM No comments:

Significance of a Decade 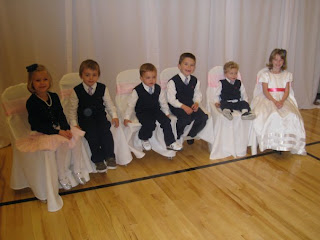 I made a simple list of major life events to get an immediate long-eye view. The last ten years have been significant--serious, liberating, incredible: we moved to a new community; earned a Master's Degree in Educational Leadership; changed jobs twice within education, from teacher of Home Economics/Life Fitness (martial arts), Leadership/Activities Director, to Assistant Principal (7 years), to District Office Director of Career Preparation; served in the Stake Young Women organization for the new Folsom LDS Stake; four children got married; nine grandchildren arrived; learned to scuba dive and play the saxophone; took several Harley trips with husband, sister, and brother-in-law; traveled to England, Scotland, France, Italy, Turkey, Egypt, and Greece; my father developed Alzheimer's and passed away--my mother had two strokes--I officially became "Chairman of the Board"; and we became empty nesters! A lot can happen within ten years! With this perspective, the next ten years looks ever so intriguing and full of promise!
Posted by Lisa Hansen Garrett at 10:01 AM No comments: 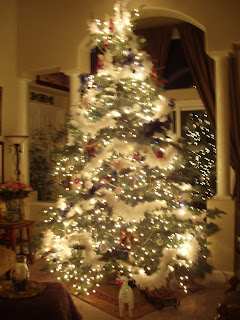 Christmas preparations cast a spell of nostalgia; a time of remembrance; a time we think of everything ever loved.
Posted by Lisa Hansen Garrett at 11:07 AM No comments: